WeWork is a global network of workspaces where companies and people grow together. With over 200 locations around the world, and more than 200,000 members, we create workspace to fuel productivity, innovation, and collaboration. Click here https://www.wework.com/l/boston--MA to learn more about our newest locations in Boston. 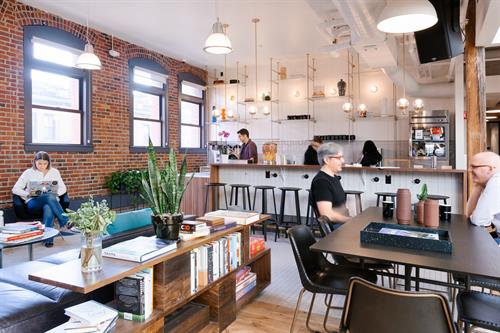 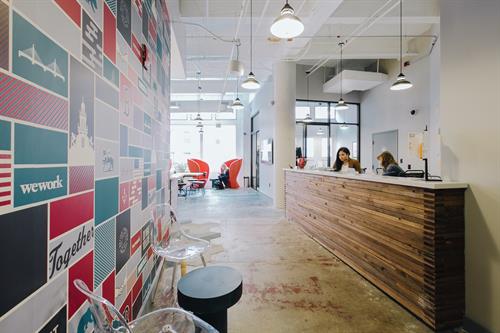 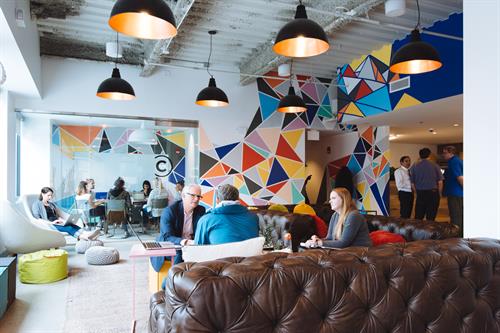 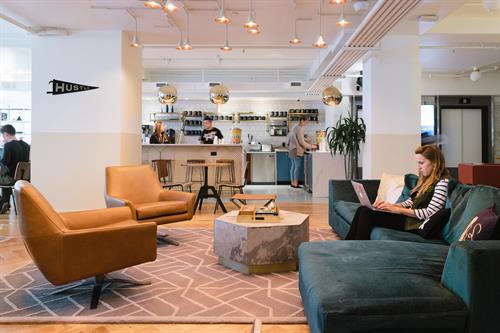 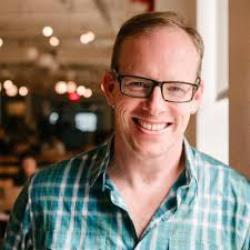 Dave McLaughlin serves as General Manager, Northeast for WeWork, responsible for overall business performance in Boston, Toronto and Montreal. Since joining WeWork in 2015, Dave has opened and overseen multiple North American markets, leading a cross-functional team of about 350 people. Prior to WeWork, Dave was Co-Founder and CEO of Vsnap, a video messaging startup (acquired by Gainsight). Dave was also Co-Founder and VP Business Development of Fig, a mobile payments startup (acquired by PayPal). Dave is an award-winning screenwriter and film director. He is a graduate of Boston College, and he lives in the Boston area with his wife and their two sons.